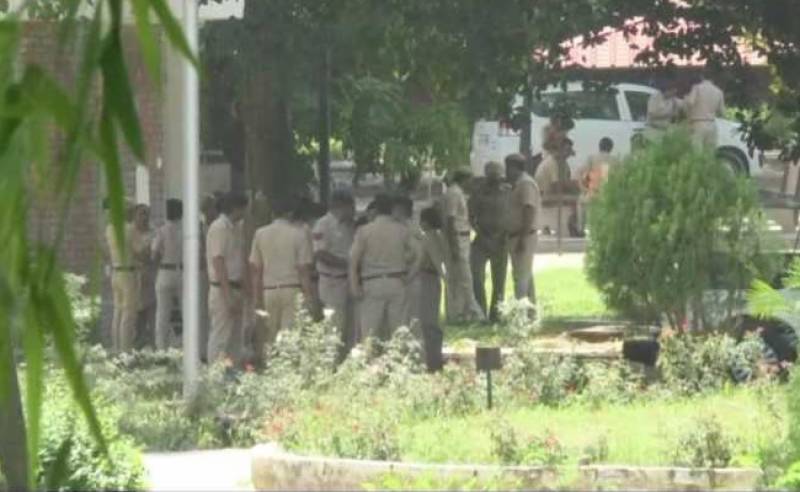 CHANDIGARH: A 12-year-old girl on her way to school to celebrate Independence Day was kidnapped and raped in Chandigarh on Tuesday, reported NDTV. The class eight student had taken a short-cut to school through the children’s traffic park in Chandigarh’s Sector 23 when a man stopped her, pulled her aside and raped her. Initial information had indicated that the girl was returning from school.

“She was on her way to school and entered the park from the back gate,” said Chandigarh’s senior police officer Eish Singhal. Based on the statement of the child, the police said only one person armed with a knife, was involved.

The police are checking CCTV footage in the neighbourhood for clues.

The gruesome crime comes just days after women in the city directly administered by the Union Home Ministry held a candle-light march to assert their right to access public spaces without having to worry about their safety. The procession had passed through stretches considered unsafe for women after dark.

The young girl was raped at around 8:15am. There wasn’t much traffic on the road on Tuesday due to Independence Day celebrations and there were fewer people in the park.

The police said she was taken to the local hospital for a medical examination, which confirmed sexual assault. She was later produced before a magistrate to record her statement to fortify the case.

A case of kidnapping, wrongful restraint and rape has been registered.

The girl told her family about the crime when she reached home, who then called the police.

Considered for long as one of north India’s safer cities for women and children, crimes against children have gone up in recent years in Chandigarh.