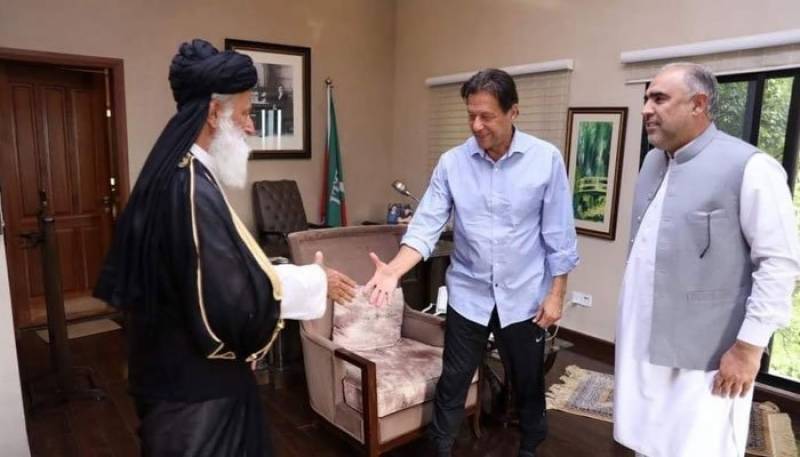 In the meeting, former Prime Minister Imran Khan said that he would not allow puppets to darken the future of the nation on American cues.

Imran Khan said that protection of values ​​and national independence and sovereignty is more important than power.

In the meeting, Maulana Khan Mohammad Sherani said that imperialism had always conspired against those who raised the banner of independence and self-determination.