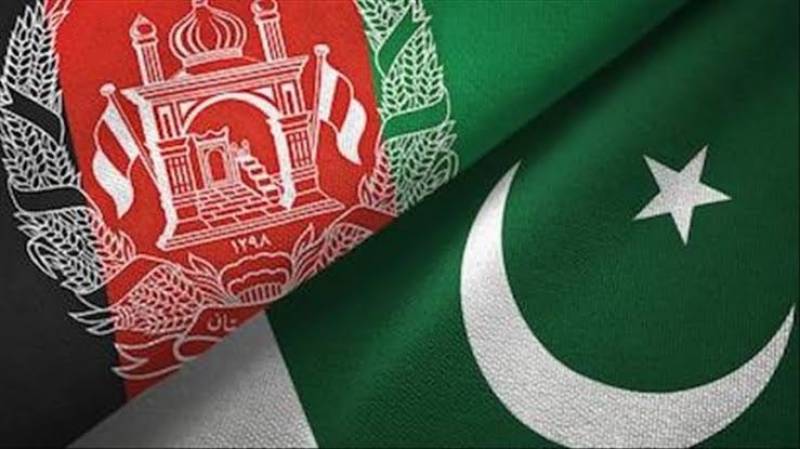 ISLAMABAD: Pakistan has taken a strong notice against the cross-border terrorist attack with the Afghan Envoy, saying that provocation is a matter of grave concern and against the spirit of mutual cooperation.

According to details, unprovoked shelling and firing took place at Pakistani check posts in Chitral on April 14 from Afghanistan.

The firing continued intermittently for five to six hours during which 35 artillery shells were fired from Afghanistan.

Pakistan protested to the Afghan envoy over the cross-border terrorist attack and said that provocations by Afghan border security forces were on the rise, despite repeated requests.