Harassing families has been the hallmark of PMLN politics as was done with Benazir Bhutto
15 Apr, 2022 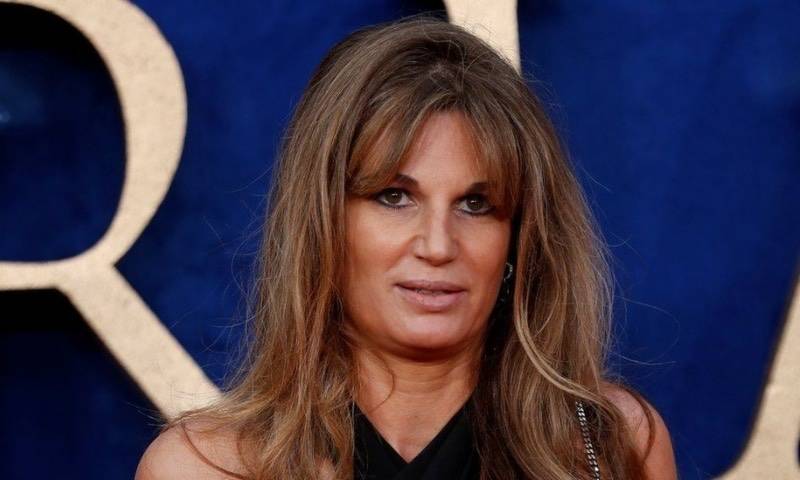 Harassing women and families has been the hallmark of PMLN politics as was done with Benazir Bhutto In the past and now again Jamima Goldsmith faces it.

Jemima Goldsmith, the ex-wife of former prime minister Imran Khan, on Friday hit back at the PML-N after the party announced it would stage a protest outside her London residence in the aftermath of the PTI government's ouster.

On Thursday, PML-N leader Abid Sher Ali had said on Twitter that a protest would be held outside Jemima's London home. He had also shared an image bearing her full address and used derogatory language against the former premier.

"Protests outside my house, targeting my children, anti-Semitic abuse on social media ... It’s almost like I’m back in 90s Lahore," Jemima said in response to Ali.