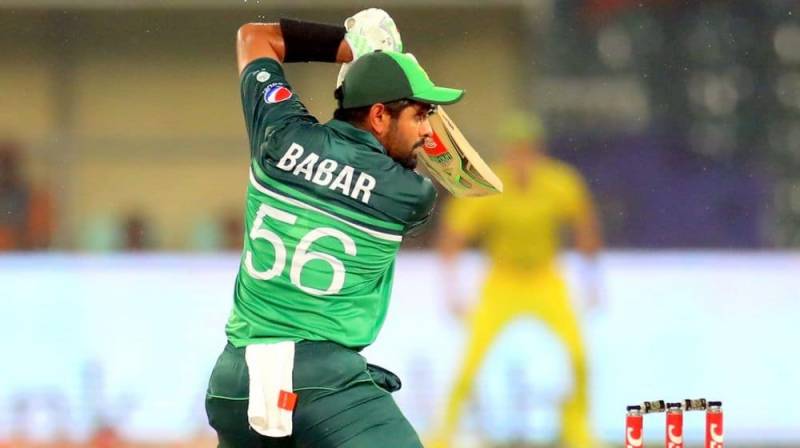 Kaif said, “Babar Azam has been playing great and is performing consistently, he isn’t appreciated enough for his performances, but he has become a priceless star for Pakistan.”

While answering a question regarding talent in the Pakistan team, the former cricketer said, “Pakistan cricket has got real talent, Babar Azam is there. I like Shaheen Afridi, he has been doing good.”

It is pertinent to mention that in the recently concluded series against Australia, Babar broke the record of many legendary batters like Mohammad Yousaf, South Africa’s Hashim Amla, and India’s Sachin Tendulkar.

While appreciating Babar’s scintillating knock against Australia in the second ODI, the 41-year-old tweeted: “Babar has skills, technique, and jigar. The perfect mix when you are chasing a big total.”