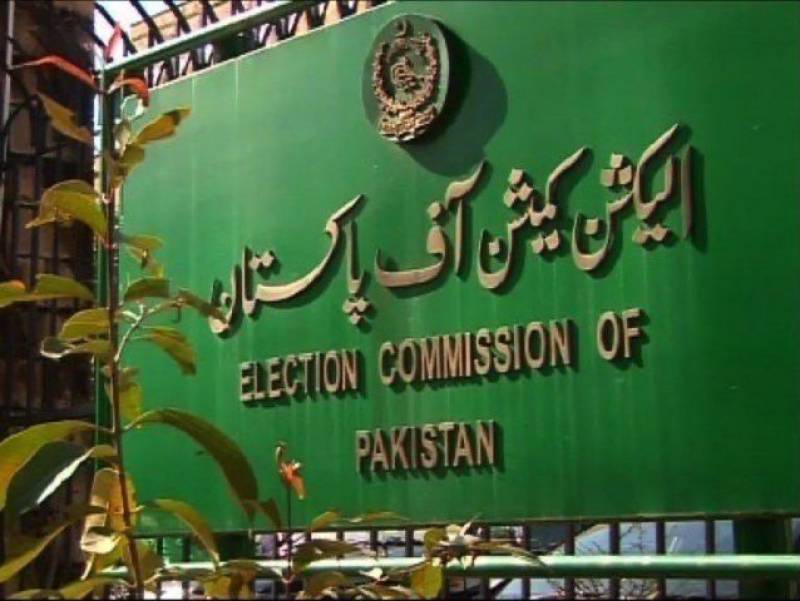 The Election Commission of Pakistan (ECP) will hear the Pakistan Tehreek-e-Insaaf (PTI) foreign funding case every day, so as to decide it within 30 days as per the Islamabad High Court's (IHC) directives.

The ECP’s spokesperson said in a statement that in line with the IHC's decision, the commission has decided to hear the foreign funding case on a daily basis.

On April 14, a single-judge bench headed by Justice Mohsin Akhtar Kayani issued a judgment upholding the ECP’s decision to give access of the case's record to the PTI’s founding member Akbar S Babar and not remove him from the proceedings.

The PTI had filed petitions on January 25 and 31 on the aforementioned two requests that were rejected by the ECP on March 15.