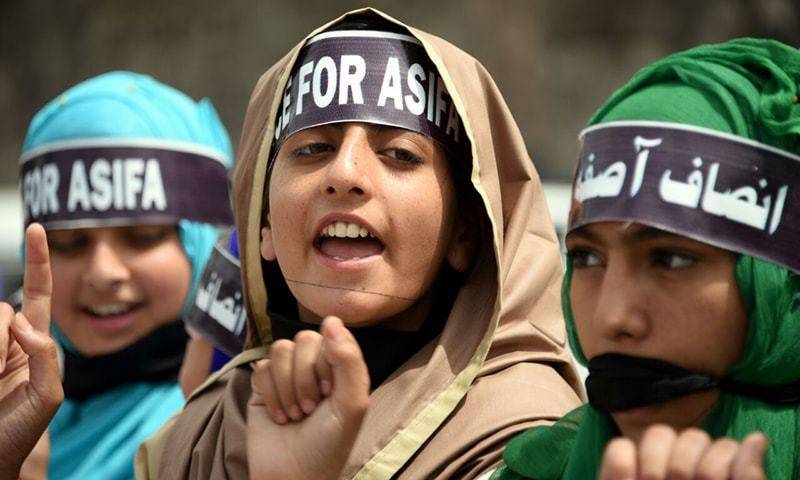 ISLAMABAD - The government is providing stipends worth Rs 3.8 million to refugees students of Indian Occupied Kashmir studying in Pakistan universities. An official of Ministry of Kashmir Affairs said Rs 0.5 million had also been allocated to provide financial assistance to the destitute person of IoK refugees. He said, the government was also providing ration package to more than 7400 refugees’ families every year.

To a question he said, the development projects in the Azad Jammu Kashmir would be completed pending from the last 10 years. He said projects related to health and education sectors would also be carried in the GB and AJK on priority to provide best available facilities to the masses. To another question he said comprehensive compensation package had also been introduced to provide assistance to people affected by the Indian army firing on the Line of Control (LoC). “All the affectees at LOC would be given Insaf health cards”, he added. He said Eco-tourism departments would also be opened to facilitate local as well as international tourists. He said Rs 22 billion had been allocated in 2018-19 Public Sector Development Progamme (PSDP). He said 50 bed cardiac hospital was under construction at Gilgit Baltistan while medical colleges in district Muzaffarabad, Mirpur and Gilgit were under construction costing Rs 6 billion.