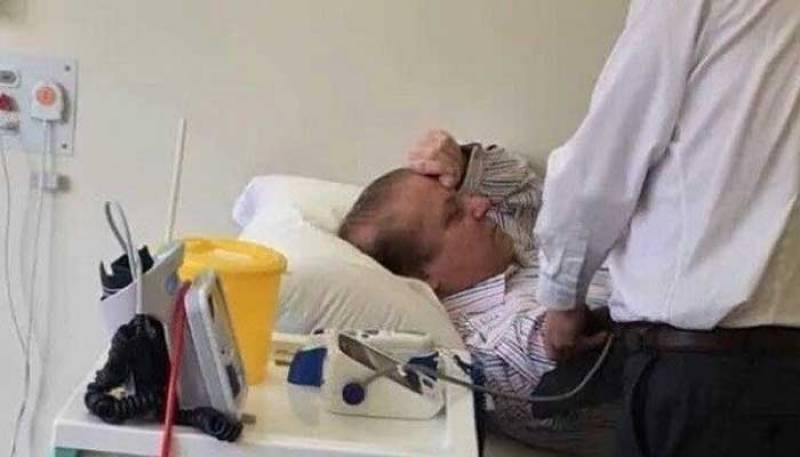 In June 2016, the Pakistan Muslim League-Nawaz (PML-N) supremo had underwent a successful open heart surgery in a London hospital.

Daughter of the three-time prime minister, Maryam Nawaz, said in a tweet that a team of Aga Khan University Hospital (AKUH) specialists examined Nawaz at Sharif Medical Hospital in Lahore.

The specialists included cardiac interventionist, vascular surgeon, urologist and nephrologist who also reviewed his recent investigations and scans, she added.

Maryam also said in her tweet that the medical reports are being complied and doctors were concerned over the health of the PML-N chief.