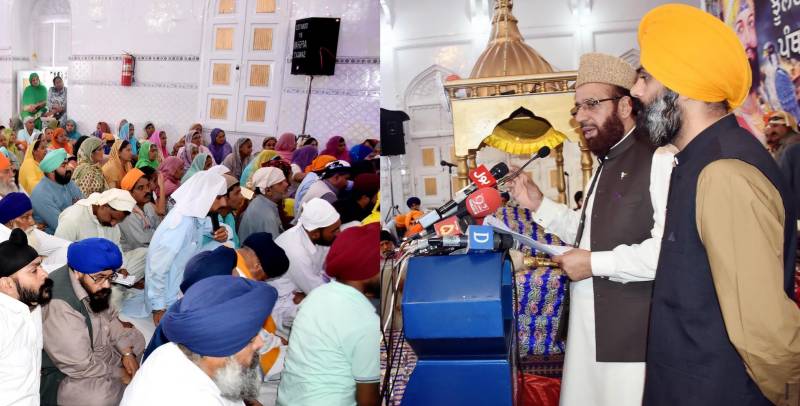 NEW DELHI:Minister for Religious Affairs Sardar Muhammad Yousaf says there is religious freedom in the country.

He was addressing a concluding ceremony of Besakhi festival of Sikh community at Gurdawara Punja Sahib in Hassanabdal on Saturday.

The Minister said Pakistan fully facilitates followers of all religions visiting the country for performance of their religious rituals.

Later, talking to journalists in Hassanabdal, Sardar Muhammad Yousaf said that the government is eagerly waiting for the verdict regarding Haj policy so that relief could be given to the people. He said that different issues regarding reforms and syllabus of seminaries have been finalised. About 3.5 million students are studying in seminaries. APP/AFP