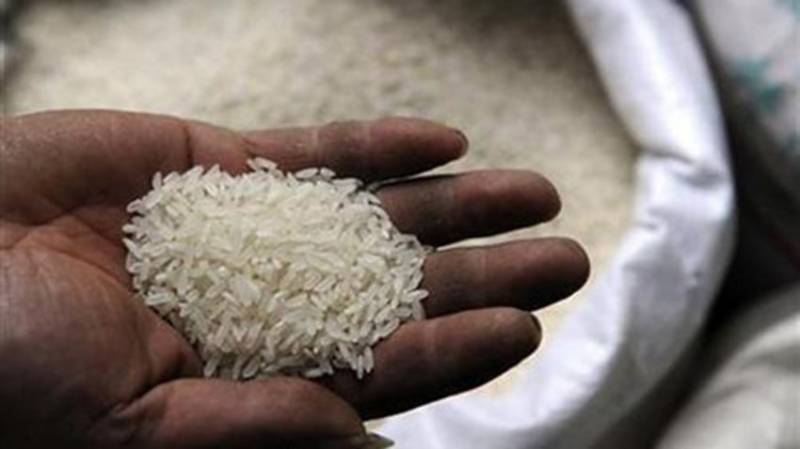 The purchases were made in direct deals negotiated without international tenders being issued.

All the rice is for shipment from May to July.

Traders had previously said Bulog had been seeking offers for only 50,000 tonnes of Pakistani rice.

Bulog said on March 20 it planned to import a total 500,000 tonnes of rice up to the end of June to improve local supplies and cool domestic prices.

Bulog also bought about 500,000 tonnes of rice to be sourced from Vietnam and Thailand, traders said on March 29.

Bulog also bought about 50,000 tonnes of rice from Pakistan on March 21 for shipment up to May 31.

Mr Sulman, who is heading a delegation to Indonesia, said that the awarding of a big rice contract to Pakistani exporters shows that the Bulog has full confidence in the private sector. APP/AFP