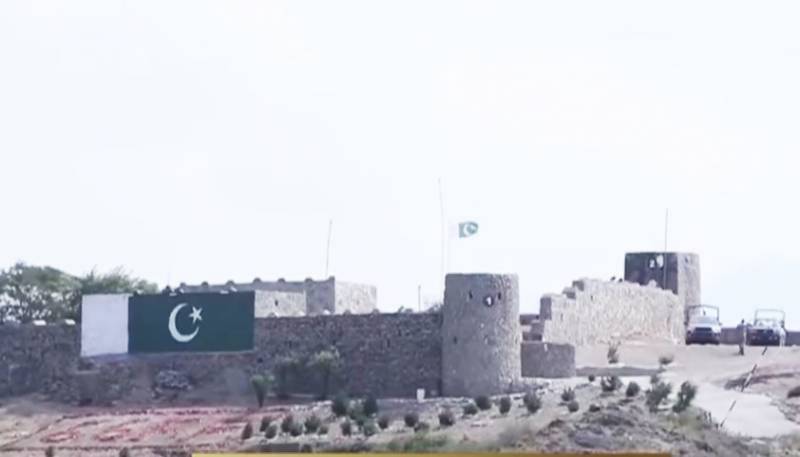 ISLAMABAD/KABUL – Tensions are running high on the Pakistan-Afghanistan border after clashes in the Dand Patan area in Afghanistan’s Paktia province.

Taliban spokesperson Bilal Karimi has confirmed the development, saying Pakistan's and Afghan armed forces were involved in a clash along the international border.

The Taliban official said military facilities should not be built close to the Durand Line, the official border between the two sides for more than a hundred years.

The development comes a day after the Pakistan Army media wing confirmed the martyrdom of three soldiers as terrorists from Afghanistan opened fire on them.

Foreign Minister Bilawal Bhutto and other politicians condemned the attack and demanded that the Afghan government should stop terrorists from carrying out operations from its border.

Border tensions between the neighbours have risen since the Taliban returned to power, with Islamabad alleging that militant groups were planning cross-border attacks from Afghan soil.

Taliban deny harbouring militants entering from Pakistan but are infuriated by a fence Islamabad is erecting along their border.

Pakistan earlier approached Taliban rulers through diplomatic channels to resolve issues regarding the installation of a security fence on the border.

Taliban raised objections to the fencing project, accusing Islamabad of separating the tribes on both sides of the line; however, Pakistan trashed Afghan objections, saying it inherited the international border after gaining independence.

Pakistan started border fencing in 2017 to curb illegal militant movement and smuggling but it is triggering clashes between security forces on both sides.