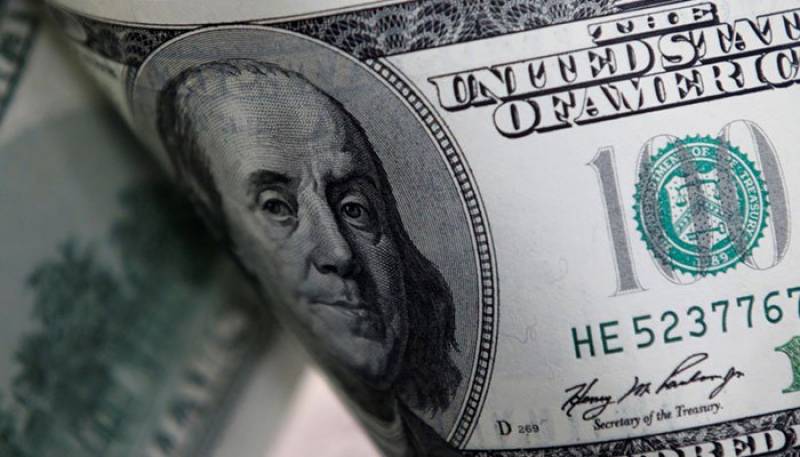 WASHINGTON: US economy faces the worst blow of the decade as the US budget gap soared past $1 trillion with a month still to go in the fiscal year — the first time it has surpassed that level since 2009, the US Treasury reported Thursday.

One standout item in the government books was the surge in tariffs collected compared to last year — something President Donald Trump has long touted as proof he is winning the trade war with China, even though the duties are paid by American companies.

The US deficit in the 11 months through August topped $1 trillion, 19 per cent higher than the same period of the previous year, as spending increased by more than double the rate of income, according to the monthly report. The US fiscal year used for budgeting ends September 30.

Customs duties going into government coffers surged 73 per cent to $66 billion, however, Trump has imposed a new round of tariffs on Chinese goods that are set to hit on September 1.

Total revenues were up three per cent in the fiscal year-to-date, at over $3 trillion, but total outlays increased seven per cent compared to a year ago, passing $4.15 trillion.