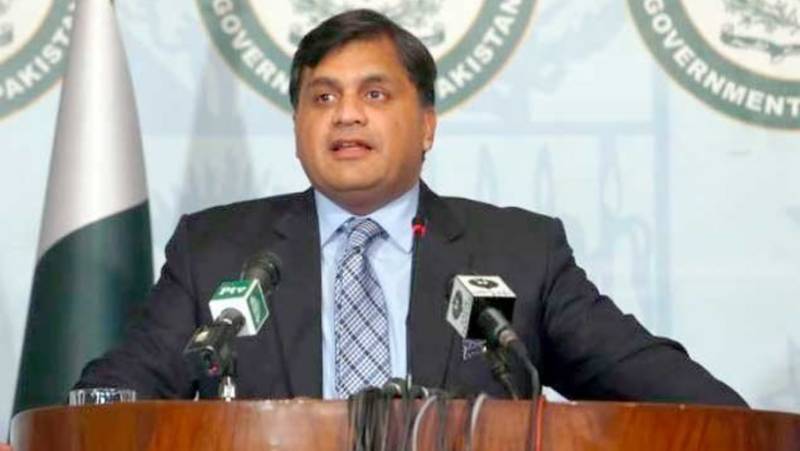 ISLAMABAD - Pakistan has strongly condemned and staged over the unprovoked ceasefire violations by the Indian occupation forces along the Line of Control (LoC) in Nikial and Jandrot Sectors today.

He said the Indian occupation forces along the LoC and Working boundary have continuously been targeting civilian populated areas with artillery fire, heavy-caliber mortars, and automatic weapons, which still continues.

Dr Muhammad Faisal urged the Indian side to respect the 2003 Ceasefire arrangement; investigate these and other incidents of ceasefire violations; instruct the Indian forces to respect the ceasefire, in letter and spirit and maintain peace on the LoC and the Working Boundary. He also urged that the Indian side should permit UNMOGIP to play its mandated role as per the UN Security Council resolutions.