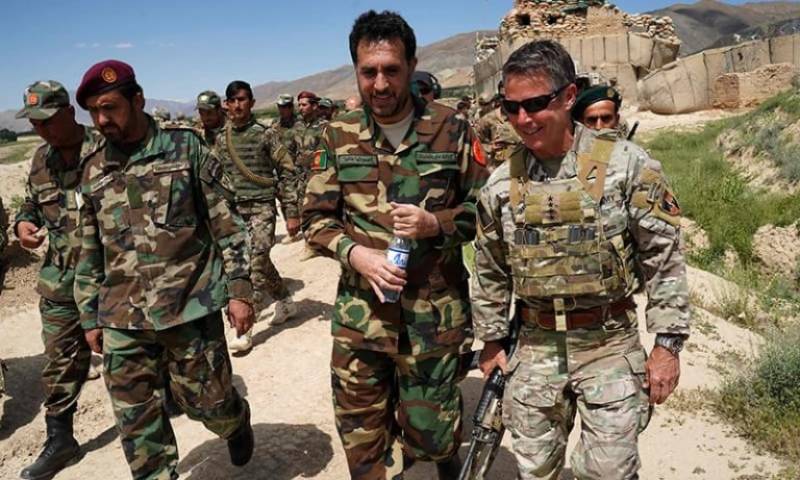 Afghanistan Presidential candidate Gulbuddin Hekmatyar said more than 300 members of Afghan National Defense and Security are killed every day, warning that the situation will be worsened.

“Ten to twelve bodies of security forces are sent to Badakhshan [province] on a daily basis. None of them are believing in the holiness of the war. Economic constraints have pushed them to join the lines of the Afghan forces,” he said.

He on Saturday said the Afghan security forces are not going to the battlefield with a “holy motivation” and that they are joining the lines of the forces due to economic constraints and poverty.

Mr. Hekmatyar, who signed a peace deal with the Afghan government in 2016, said that unemployment, insecurity and the number of drug addicts are increasing in the country.

He said that 22,000 people have applied for only eight positions in one instance due to the rising unemployment rate.