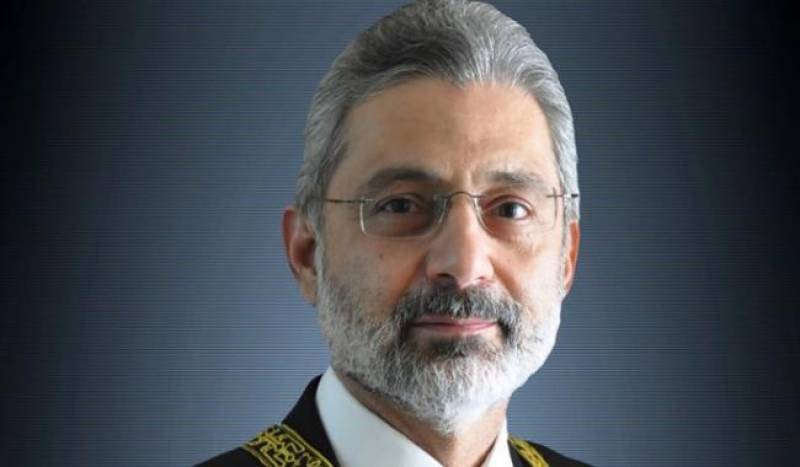 *The Supreme Court will take up on September 17 the reference seeking the disqualification of Justice Qazi Faez Isa for hiding his assets. *

The Registrar Office has issued notices to the respondents.

Those who have opposed the reference have said that they will seek recusal of two judges. They claim that these two judges will benefit from the removal of the judge, adding that one will serve as chief justice for six months, while the other judge’s tenure as CJ will be extended.