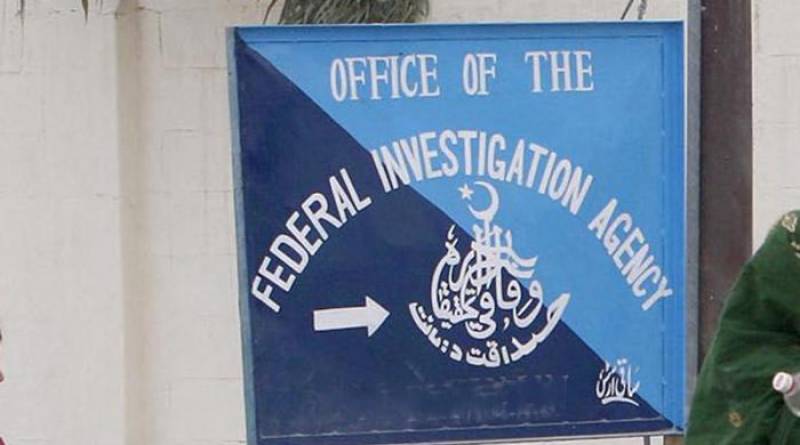 KARACHI: The Federal Investigation Agency (FIA) has initiated investigations against ex-head of the Securities and Exchange Commission of Pakistan (SECP) Zafar Hijazi and other officials including its commissioners, a source in SECP said here Thursday.

The source said, “Three FIA officials investigated some key officials of the SECP at SECP building regarding the documents of Multan Metro Bus project which has been linked to a corruption and money-laundering scandal against Sharif family including Shahbaz Sharif.”

SECP Acting Chairman Zafar Abdullah had already informed the Senate’s Committee on Finance that the Yabaites scam came to the fore after the regulatory authority of China raised eyebrows over the suspicious inflows into their accounts.

The sources said, “The FIA officials were trying to understand the Yabaite scam and asking evidences regarding it,” however, the source said it was just an enquiry.

The China Securities Regulatory Commission (CSRC) conducted a probe against Yabaite last year, as the company had claimed it had received the amount in lieu of work carried out in the Multan Metro Bus project in Pakistan.