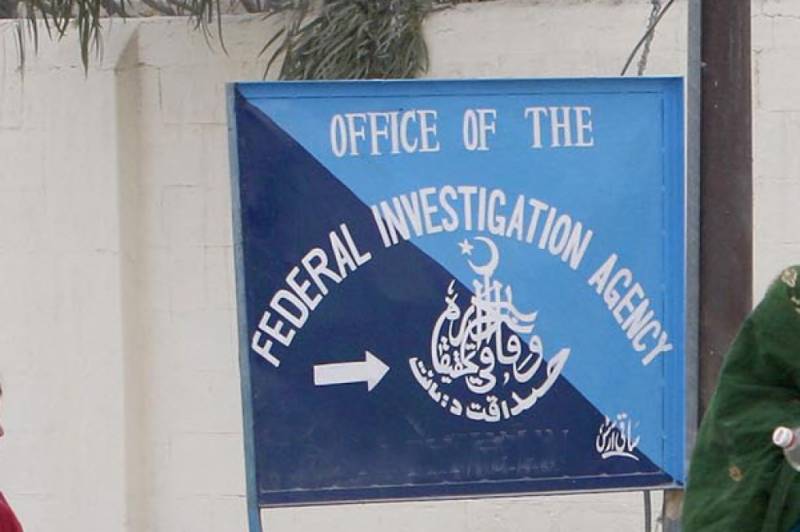 which an annual booklet of Most Wanted Human Traffickers/Smugglers is compiled.

The names of smugglers are placed on Black List so that they are arrested at immigration entry and exit points.

Official sources on Sunday said unfortunately, it is a fact that there are a number of human trafficking groups

working in Pakistan including Islamabad.

Due to high rate of returns, it has taken a shape of lucrative illegal business.

However, FIA has taken various steps against those illegal human trafficking groups and smugglers in order to curb this menace.

The steps include: Two new laws (Prevention of Smuggling of Migrants Act, 2018) and (Prevention of Trafficking in Persons Act 2018) have been enacted and enforced.

A separate wing of Anti Human Smuggling has been established under a Director whose sole responsibility is to stop such criminal activities. The wing keeps in touch with all zones of FIA to monitor human smugglers.

The other step taken was installation of forgery detection machines at international airports, the sources said and added FIA also set up helpline for complaints and support. The FIA also established Office in Oman to have a liaison with international counterparts/stake holders on bilateral, trilateral and quadrilateral basis. Different countries are

members of these groups.