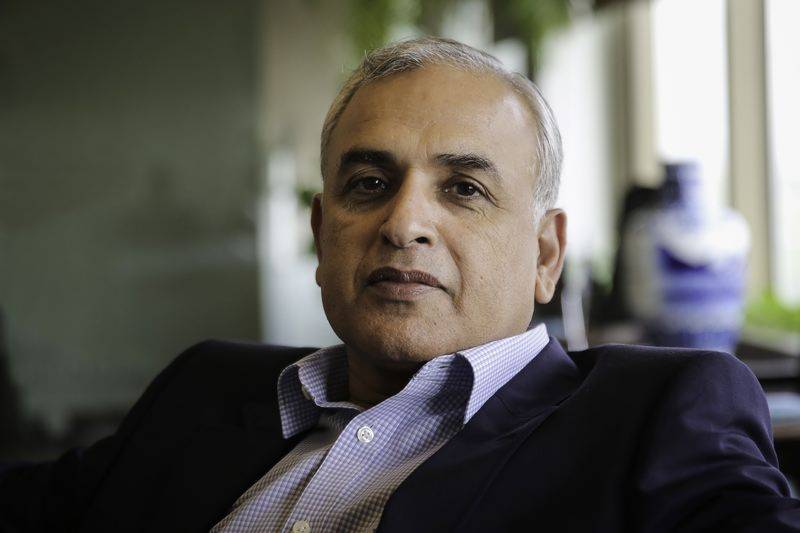 He was working as the chairman of National Highway Authority (NHA) while the authority was implementing a major part of $56 billion China Pakistan Economic Corridor.

He will replace Nasir Mahmood Khan Khosa, also a DMG officer, whose tenure expires on November 1.

The World Bank assignment is considered a prized one who acts as executive director or alternate executive director on annual rotational basis on behalf of Afghanistan, Algeria, Ghana, Iran, Morrocco and Tunisia and envisaged an annual salary starting $250,000 excluding other perks.

With this, another key economic position now goes to the influential DMG group. The government had appointed Tariq Bajwa, a retired DMG officer, as Governor State Bank of Pakistan a few months ago.