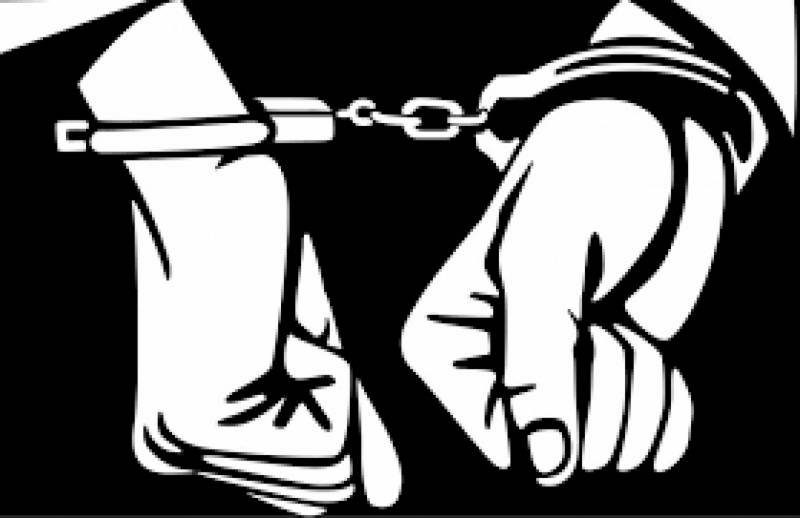 A robber was injured during an exchange of firing while committing a dacoity in the house of Amjad Majeed Aulakh, Director (Investigation) NAB Lahore.

According to the police, the burglar entered the house with the intention of committing robbery. The security guard of Amjad Majeed Aulakh spotted him and opened fire injuring the dacoit.

The wounded robber was taken into custody and shifted to a hospital for medical assistance.

“The arrested robber is involved in several incidents of robbery and theft,” said the police.