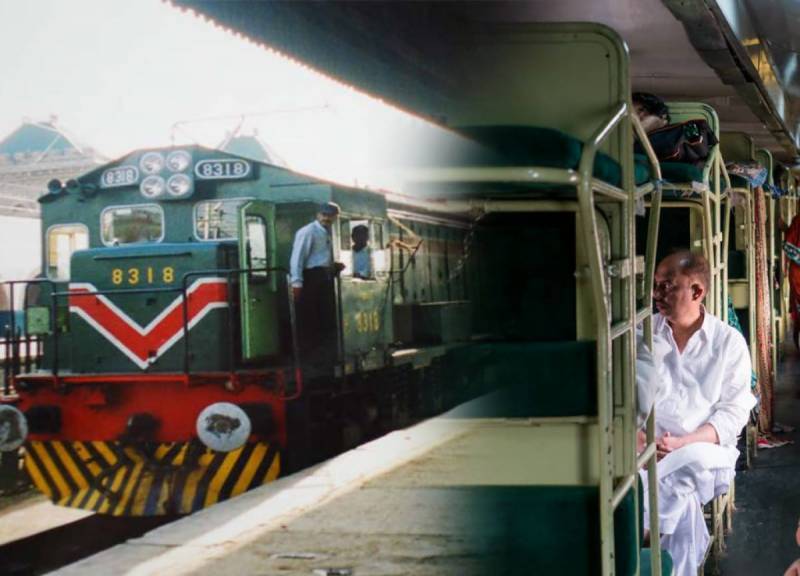 ISLAMABAD – Pakistan Railways has increased the fares of Tezgam, a daily express train service, to bring down the projected deficit.

Railways’ loss was feared to record high following the floods and now the state-owned railway company has jacked up the economy class ticket of Tezgam from Rawalpindi to Karachi from Rs2,000 to Rs3,500.

Besides increasing the fares of three trains, Pakistan Railways is also seeking the return of Maher Express, Bahauddin Zakaria Express, Farid Express, and Bilal Express, which were earlier given to the private sector.