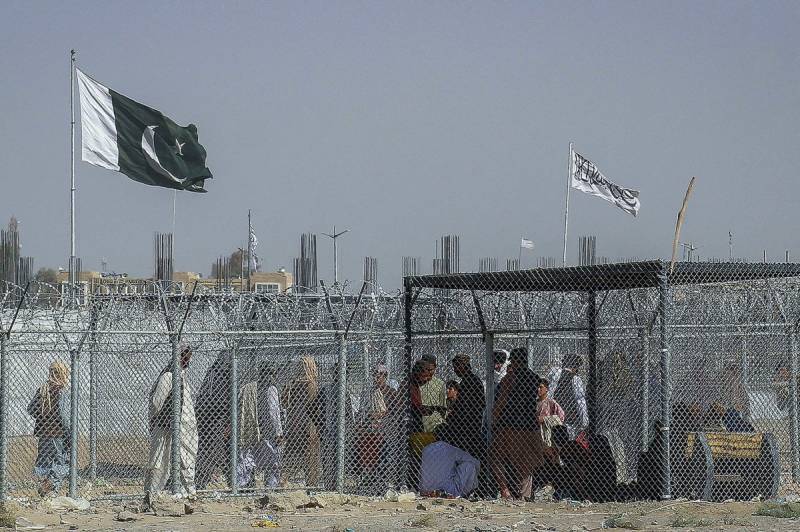 QUETTA – Trade between Pakistan and Afghanistan was suspended as a deadly shooting led to the closing of the main border crossing between neighboring countries.

Scores of trucks carrying Afghan transit trade goods and containers carrying import and export goods were stranded on both sides after the shooting.

The Pak-Afghan border at Chaman was closed as a Pakistani soldier embraced martyrdom and two more sustained injuries on Sunday in the midst of a cross-border attack from Afghanistan.

It was reported that Afghan security officials allegedly opened fire on the Frontier Constabulary personnel while they were deployed on duty on the Pakistani side of the Bab-e-Dosti near Chaman, as per Levies officials.

Reports also suggest that at least five Afghan soldiers were killed and 14 others were wounded in the gun battle.

The cross-border attack caused the suspension of trade, including the Afghan transit trade, a senior administration official told the media, saying that a man opened fire at the Pakistani soldier posted at Friendship Gate.

Amid the suspension of trade, Islamabad immediately summoned a flagship meeting of the Afghan forces and demanded the handover of the attackers who opened fire at security personnel.