Secuirty officials martyred in an intelligence based operation in Balochistan
14 Nov, 2021 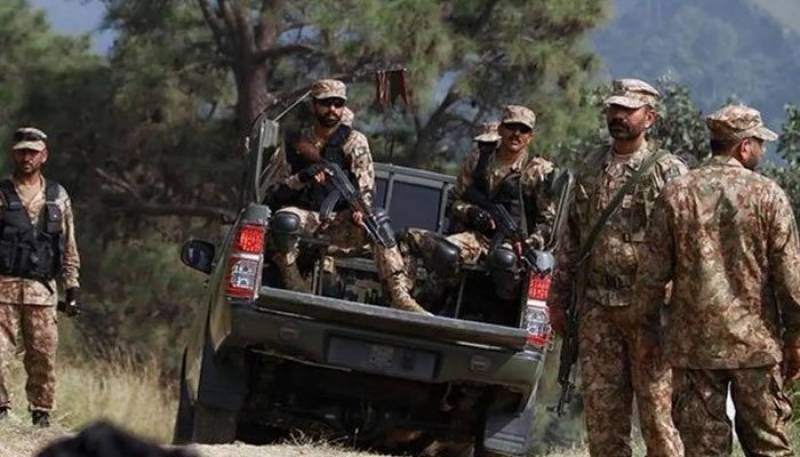 Two soldiers were martyred in an intelligence based operation by security forces against externally supported terrorists at Hoshab area of Balochistan today [Saturday].

According to ISPR, on being surrounded by the security forces, an engagement ensued, in which the terrorists suffered heavy losses.

In another related incident, while clearing an Improvised Explosive Device planted by terrorists along a route frequented by civilians, Sepoy lnam Ullah resident of district Lakki Marwat embraced Shahadat.