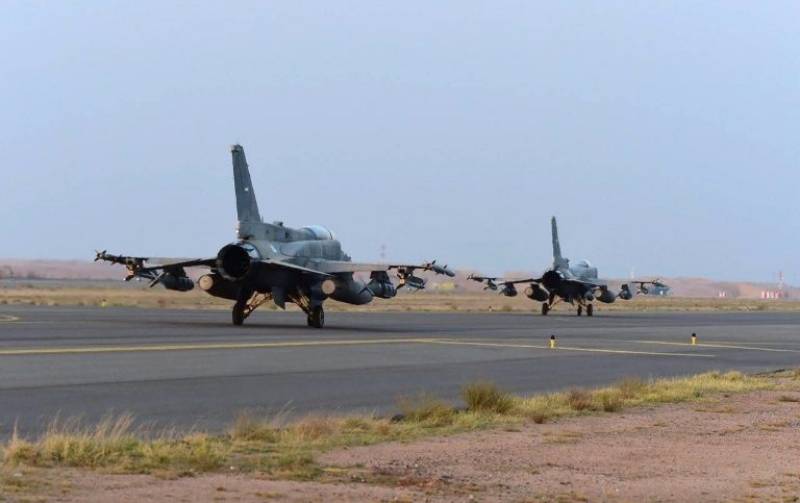 United Nations: The United Nations' aid chief called for a ceasefire around Yemen's city of Hodeida, where pro-government forces are battling Huthi rebels for control of the Red Sea port.

The appeal came as Western powers stepped up pressure on the Saudi-led coalition to agree to talks with the Iran-backed Huthi rebels on ending the war.

"I ask that the parties implement a cessation of hostilities, not least in and around all the infrastructure and facilities on which the aid operation and commercial importers rely," said Mark Lowcock, the under-secretary-general for humanitarian affairs, in a statement.

Lowcock said the United Nations was ready to play a role in "ensuring the appropriate use of key facilities, especially around Hodeida" -- a key entry point for humanitarian aid and vital supplies to Yemen.

Clashes between Saudi-backed troops and rebels in Hodeida have raged for nearly two weeks, leaving nearly 600 people dead and prompting warnings from the United Nations of catastrophic devastation if fighting escalates.

The Saudi-led coalition has been waging a war in Yemen since March 2015 to push back the Iran-backed Huthis, but the rebels still hold Hodeida and the capital Sanaa.

The coalition intervened to restore to power Yemeni President Abedrabbo Mansour Hadi, whose government is recognized by the United Nations.

The United States, a key Saudi ally, has called for a ceasefire and talks on ending the war while Britain has said it is preparing a Security Council draft resolution that would pave the way to peace talks.

Hodeida was hit on Monday night by what multiple sources said were two air strikes -- the first targeting of the docks since government forces launched an offensive to retake the port five months ago.

The port's deputy director, Yahya Sharafeddine, said the main entrance to the docks had been "the target of air raids" but was fully functioning. Three security guards were wounded in the attack, he said.