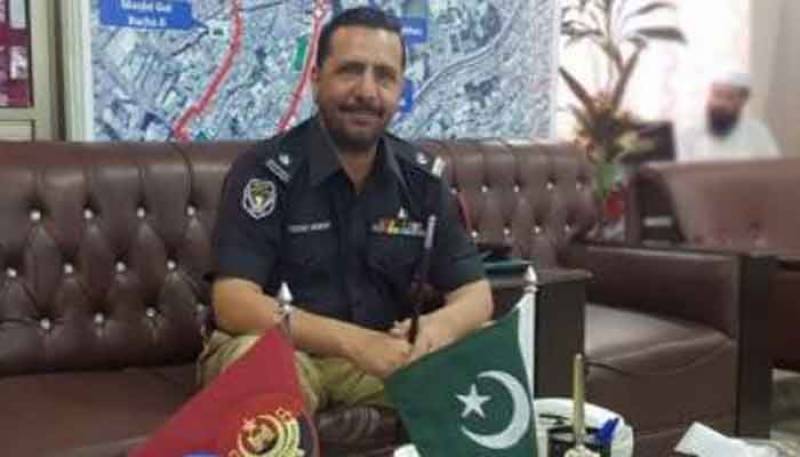 PESHAWAR - New developments have been reported over the issue of murder of SP Tahir Dawar in Afghanistan.

A senior police official in Khyber Pakhtunkhwa on Wednesday confirmed that missing police officer SP Tahir Dawar has been killed, with out elaborating on cause and circumstances of his death.

Quoting SSP Operations Javed Iqbal, Geo News reported that the body of the missing police officer would be brought to Torkhan Border by Red Crescent Afghanistan.

He said a team of Pakistani police has been dispatched to the Pak-Afghan border to receive the body.

Saukat Yousaf, KP Information Minister, also confirmed the death of the officer on Wednesday and said the authorities in Pakistan were in contact with their Afghan counterparts in order to bring back the body.