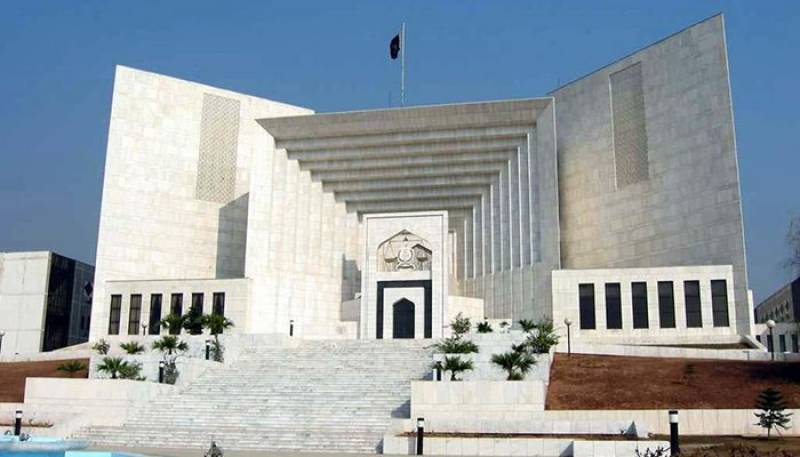 ISLAMABAD:The Supreme Court on Wednesday directed the Punjab government to forward the plan regarding the construction of Dadhocha Dam to the cabinet, within three weeks.

A three-judge bench headed by Chief Justice of Pakistan Mian Saqib Nisar heard the plea related to the construction of the dam on Wednesday.

The Chief Justice remarked that Defense Housing Authority (DHA) and Bahria Town in a the joint venture, were willing to construct the dam without charging the government, however it would be the cabinet to make final decision after examining the proposal.

He further stated that if Punjab government was willing to build the dam itself, then it had to decide the issue within three-weeks.

Subsequently, the bench adjourned further hearing of the case till the specified period.