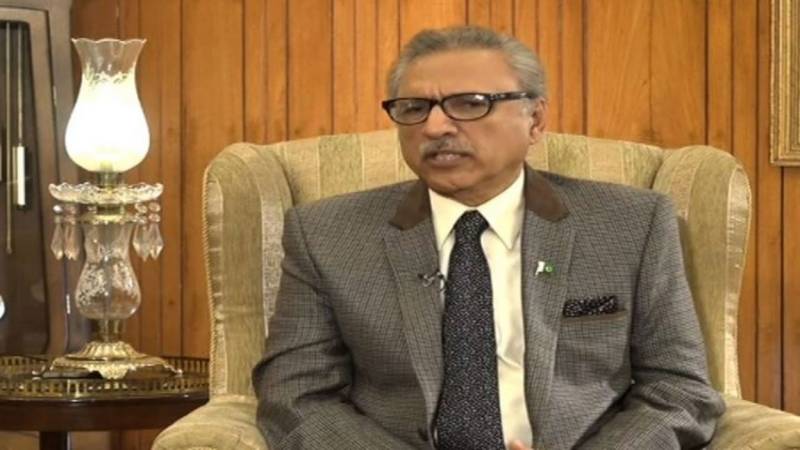 President Dr Arif Alvi says provision of basic facilities like health, education and clean drinking water to the people of Balochistan is among the top priorities of the government.

He was talking to Governor Balochistan Amanullah Khan Yasinzai who called on him in Quetta on Wednesday.

The Governor briefed the president regarding overall law and order situation in the province and government's efforts to provide basic facilities to the people.

President Dr Arif Alvi is in Quetta today on a day-long visit.

During his visit the president will also have meetings with Chief Minister, Provincial Assembly's Speaker, provincial cabinet and opposition members.

The President will also offer condolences with Deputy Speaker National Assembly Muhammad Qasim Suri on the sad demise of his mother.