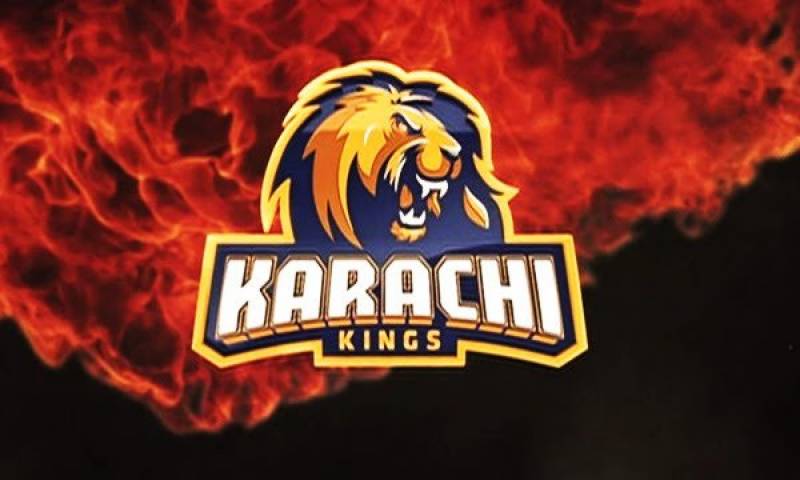 Akram was part of rescinded PSL franchise Multan Sultans during the third edition as team director and bowling coach.

The 52-year-old represented Pakistan in 104 Tests and 356 ODIs — bagging over 900 wickets — during an illustrious career which spanned close to two decades.