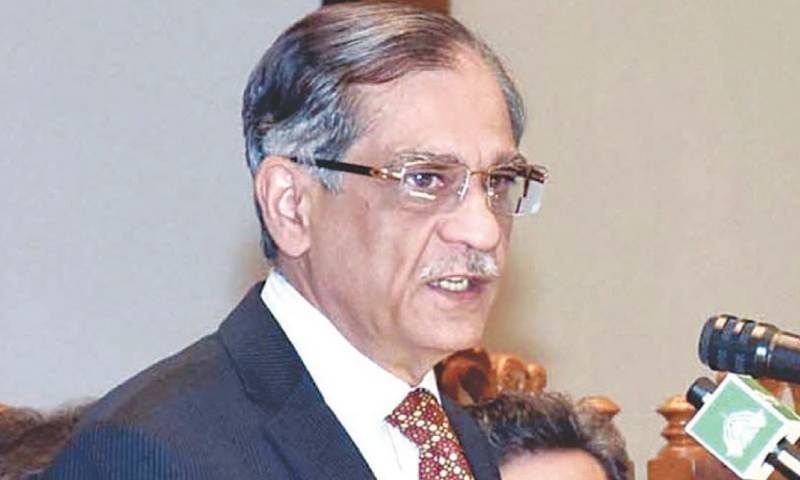 The Supreme Court issued notices to Urdu newspaper *Jang* and English daily *The News* for allegedly misreporting a court story, in which the top judiciary had appeared to criticise the government.

The two publications, in their lead stories today, had reported that the Chief Justice of Pakistan Mian Saqib Nisar, while hearing a suo motu case of illegal construction in Banigala, had "remarked that the current government lacked capability and planning".

The top judge today distanced himself from those remarks, adding that "this news is untrue".