For the first time in history, Gwadar to have Railways Station
14 Nov, 2018 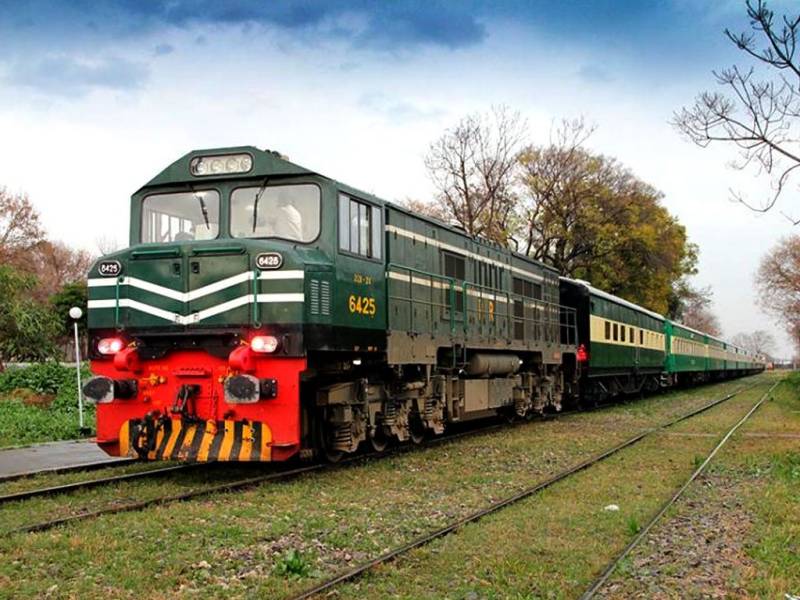 ISLAMABAD - Railway Minister Sheikh Rashid has announced that the ministry will soon construct a railway station in Gwadar.

Addressing a joint news conference with Sindh Governor Imran Ismail and Minister for Water Resources Faisal Vawda , the railway minister said that Balochistan has provided land to Pakistan Railways for the construction of a railway station, local media reported.

He said that Balochistan Chief Minister Jam Kamal has given his agreement to provide the ministry land to construct a railway station. The minister added that all trains of Balochistan have also been restored.

Meanwhile, addressing the media, Vawda said that Balochistan has been neglected in the past, but the ruling government Pakistan Tehreek-e-Insaf were taking steps for the progress and prosperity of the province. He added that water issue between Sindh and Balochistan will be solved soon.