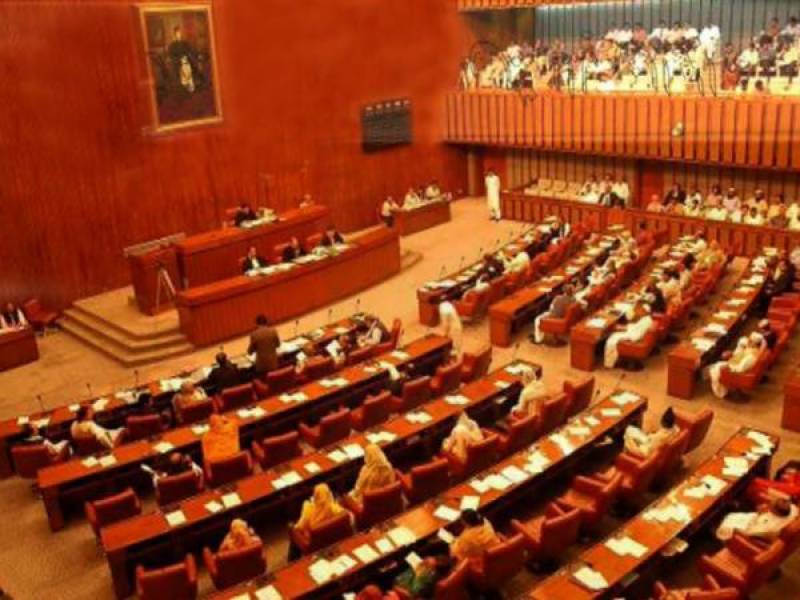 ISLAMABAD - Minister of State for Revenue Hamad Azhar says the government is taking steps to boost exports sector and enhance foreign remittances to get rid of debt dependency.

Responding to questions during question hour in the Senate today, he said depreciation of Pakistani rupees against US dollar alongwith the increased policy rate and other administrative measures would help reduce imbalances in country’s external accounts.

He said the government has taken administrative measures to import volume and increase exports of the country.

A written reply on behalf of Minister for Industries and Production, said the government is working on comprehensive plan for revamping and uplifting the Utility Stores Corporation to ensure its efficiency and transparency.

It said there is no proposal under consideration to privatize Utility Stores Corporation.