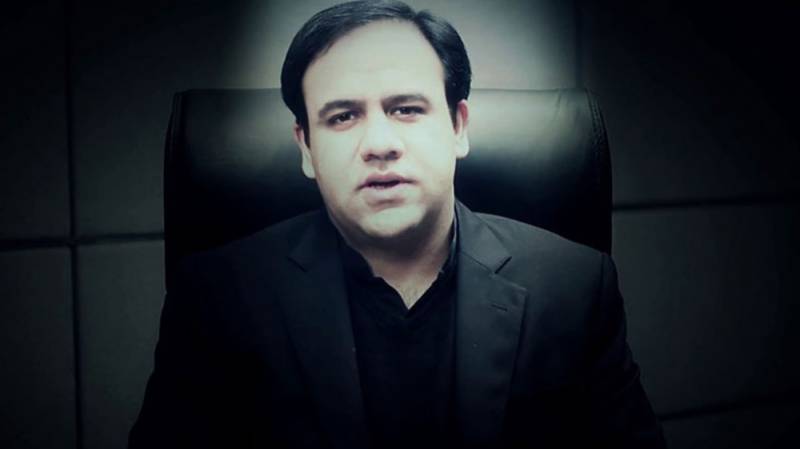 ISLAMABAD - Dr Umar Saif, while speaking on a local TV show on Tuesday breaks silence over his unceremoniously sacking.

He said he is happy he served his country and carries no burden.

To a question, former PITB chief said the incumbent government decided to replace him as this was its prerogative, the decision has been announced.

Umar said a summary has been moved in this regards but he was yet to receive a formal notification, which is expected on Wednesday (today).

Saif stated that the government has already found out the new chairman for the board.