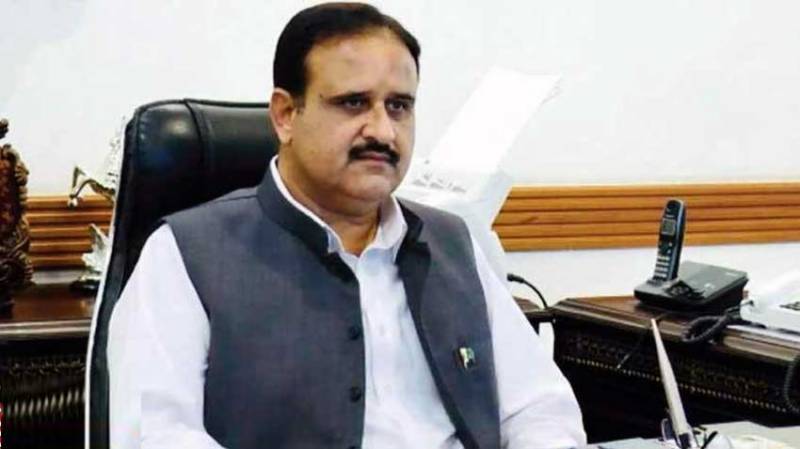 The Ambassador of Japan in Pakistan, Takashi Kurai called on the Chief Minister Punjab, Sardar Usman Khan Buzdar in Lahore.

Matters of mutual interest, promotion of bilateral cooperation and boosting of relations between the two countries were come under discussion.

Both expressed willingness for cementing economic and commercial ties between the two countries.

The Japanese ambassador assured the chief minister for enhanced cooperation in the various sectors including irrigation, clean drinking water and vocational training.

Speaking on the occasion, Usman Buzdar said the provincial government will develop the science and technology sector of the province by utilizing the Japanese expertise and competency.

The Chief Minister underlined the need of heightening the volume of bilateral trade and stressed to take effective measures for boosting economic cooperation between Pakistan and Japan.