100 police stations to be established across tribal districts: Spokesman
14 Nov, 2018 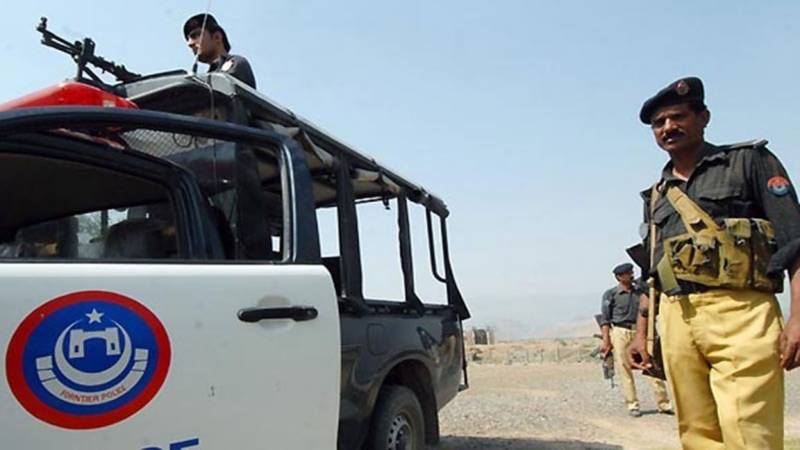 In Khyber Pakhtunkhwa, arrangements are being finalized to introduce regular policing in all seven tribal districts.

A spokesman of Police Department told our Peshawar correspondent that twenty-three thousand police personnel from existing police force will be deployed in tribal districts.

In addition, twenty-two thousand new police officers and jawans will be recruited.

The spokesman said levies and Khasadar force will also be merged with police after their proper training.

He said about one hundred police stations will be established across the tribal districts.