Pakistan heading towards a worst water crisis in the country
14 May, 2022 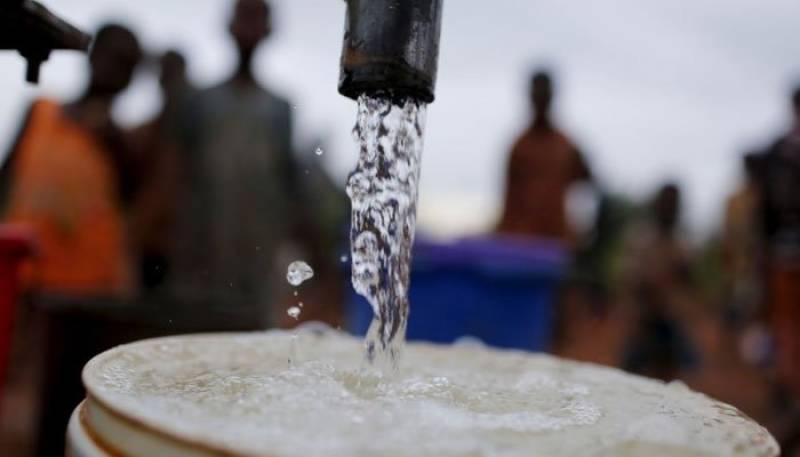 ISLAMABAD: Pakistan is facing an acute water shortage of 38% for irrigation purposes amid the Kharif season which commenced on April 1 with the sowing of major crops, including cotton, sugarcane, rice and maize.

The Indus River System Authority (IRSA), regulating and monitoring the distribution of water sources of the Indus River among all the four federating units, gave a presentation to the National Assembly’s Standing Committee on Water Resources on Thursday.

The authority said that the water shortage has now turned worse than the earlier projected shortage of 22%. Presently, there is a water shortage of 38%, hitting hard the two major crop-producing provinces — Punjab and Sindh — and affecting the current crops sowing pattern.

Nawab Yousaf Talpur chaired the meeting and Federal Minister for Water Resources Khursheed Shah, Sindh’s Minister for Irrigation Jam Khan Shoro and other officials attended the meeting. The committee constituted a panel comprising representatives of the federal government, Punjab and Sindh to address the concerns of the provinces and give recommendations regarding the fair distribution of water among the federating units.

The committee will gauge water inflow and outflow positions at the Guddu and Sukkur Barrages and their subsidiary canals on Friday. At the same time, it is also tasked with giving recommendations regarding the fair distribution of water among the federating units.