Overseas Pakistanis remittances saving Pakistan from the economic disaster
14 May, 2022 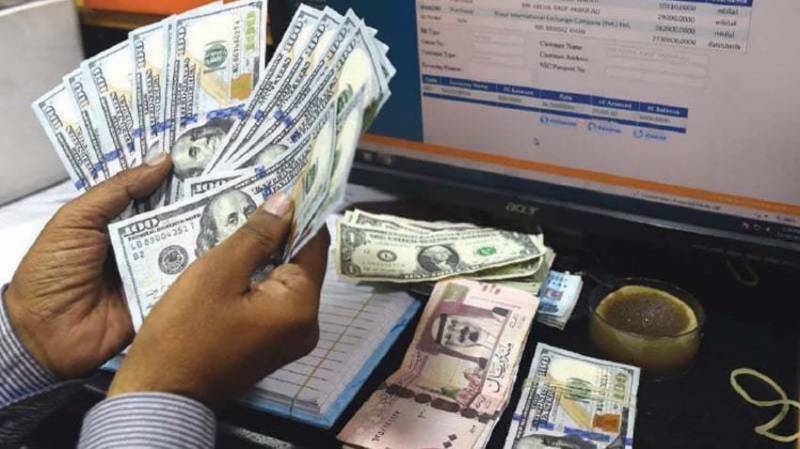 KARACHI – Remittances sent by overseas Pakistanis crossed $3 billion mark for the first time in the history of Pakistan, with the highest contribution from Saudi Arabia and UAE.

“With US $3.1 billion inflows during April 2022, workers' remittances crossed $3 billion for the first time ever,” the State Bank of Pakistan (SBP) announced on Friday.

The remittances sent by Pakistani workers from abroad during April 2022 increased by 11.2 percent on month-on-month basis and 11.9 percent on year-on-year basis.

“Cumulatively, at $ 26.1 billion, remittances grew by 7.6 percent during 10 months of FY22 compared to the same period last year,” the central bank added.