Everyone knows ‘neutrals’ were not actually neutral: Shireen Mazari
14 May, 2022 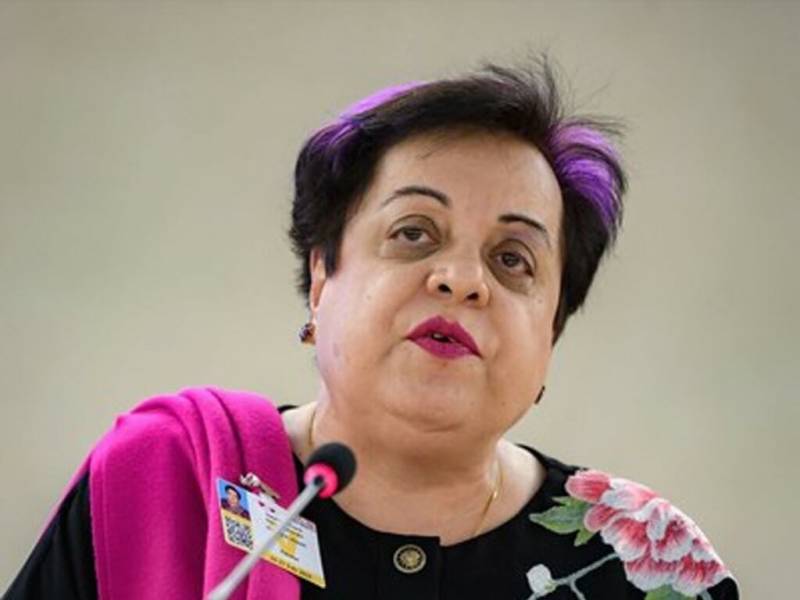 *Islamabad: Pakistan Tehreek-e-Insaf (PTI) leader Shireen Mazari on Friday said that everyone knows “the neutrals” were not actually neutral.*

She said this during a press conference while raising a question whether ‘they’ were the part of ‘conspiracy’ to derail Pakistan on the economic and democratic fronts.

Mazari further said the neutrality of “neutrals” was now being questioned.

She said a “group of thieves” and “crime minister” who are now in power had an agenda to quash all cases against them. She asked from ‘the neutrals’ - what were they thinking when they allowed such a ‘conspiracy’ to succeed?

She said that a cypher was received on March 7 and the no-confidence motion was tabled just a day after it. Later, all of a sudden our allies approached the Sindh House and opposition leaders, while one minority dissident lawmaker was living in a rest house which belonged to ‘neutrals’.

Mazari asked how one could stay neutral when the country was facing destruction. She claimed that the nation was now standing against the “regime change conspiracy”.

She also questioned whether “neutrals” wanted Pakistan to recognise Israel. And, whether they want a foreign policy in which there is no freedom?