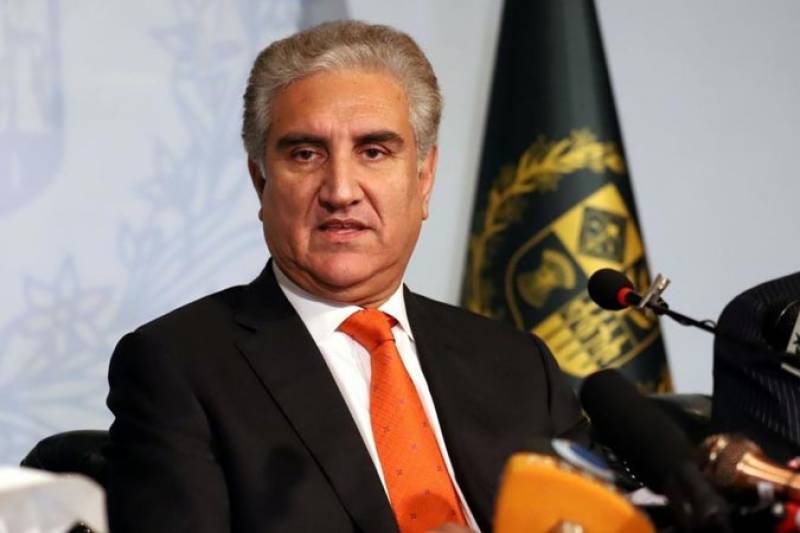 Speaking with journalists, he said that a delegation of Saudi officials would visit Pakistan after Eid-ul-Fitr and this visit will be followed by a two-day visit by Saudi foreign minister to finalize arrangements for crown prince’s visit to Islamabad.

Shah Mahmood Qureshi said that the Kingdom of Saudi Arabia has decided to invest $500 million more to strengthen energy sector in Pakistan. The Saudi Arabian assistance would help overcome the imbalance in energy mix, he said, adding that it was meant for alternate and renewable energy including solar, wind and hydel power.

He said that the $500 million from Saudi Arabia would improve Pakistan’s energy mix balance. He said it would help make the tariff become cheaper gradually and would impact our economy positively. He said that Saudi funding would also focus infrastructure development and investment on water resources projects.

The foreign minister said that the three-day Saudi visit was made on the invitation of the crown prince and it helped defuse the designs of detractors. He said that Pakistan had enjoys good relation with Saudi Arabia, however, the recent initiative of Saudi-Pak Strategic Supreme Council brought it from Adhoc to institutional arrangements.

He said that this institutional mechanism stood on three pillars including security and political pillar to be headed by foreign minister, economic outreach led by interior minister and cultural and communication pillar would be led by the minister for information and broadcasting.

He disclosed that Saudi Arabia has allocated special manpower quota for Pakistani workers under its 2030 development vision that involved huge investment for Saudi Arabia development. He said that the new jobs opportunity would benefit hundreds of thousands of Pakistanis.