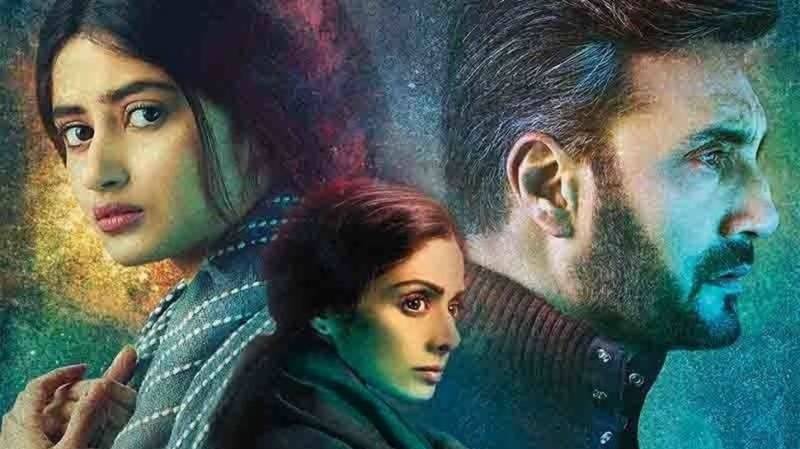 Late legendary actress Sridevi's last movie 'Mom' released in China a few days back and has set the Box Office on fire.

It was widely appreciated back home when it initially released on July 7, 2017. The actress even received the National Award for Best Actress posthumously that year.

The thriller has been helmed by Ravi Udyawar with a screenplay by Girish Kohli.

The first female superstar of Indian cinema, Sridevi played the titular role of a mother who sets out to avenge her step-daughter.