US embassy being relocated to occupied Jerusalem today
14 May, 2018 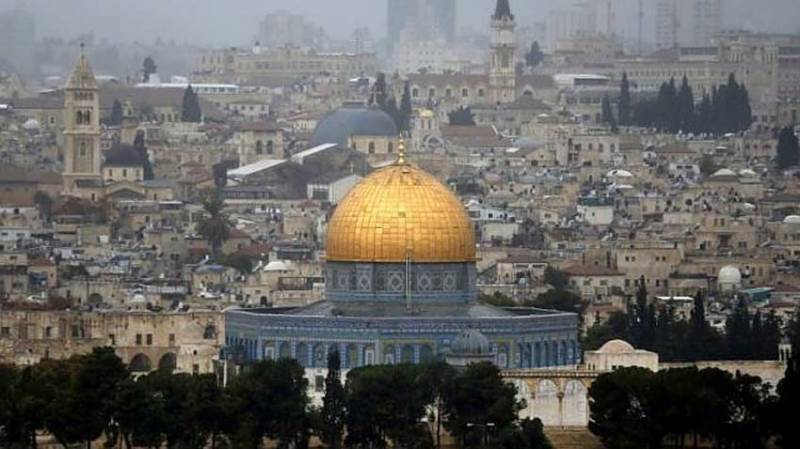 Opening ceremony of moving US embassy from Tel Aviv to occupied Jerusalem will be held on Monday (May 14).

US President Donald Trump announced last December that Washington formally recognises Jerusalem as the capital of Israel and would move its embassy there from Tel Aviv, breaking with decades of US policy.

His decision, sparked anger and protests throughout the occupied Palestinian territories and drew condemnation from world leaders.

The event, however, was shunned by most European Union countries.