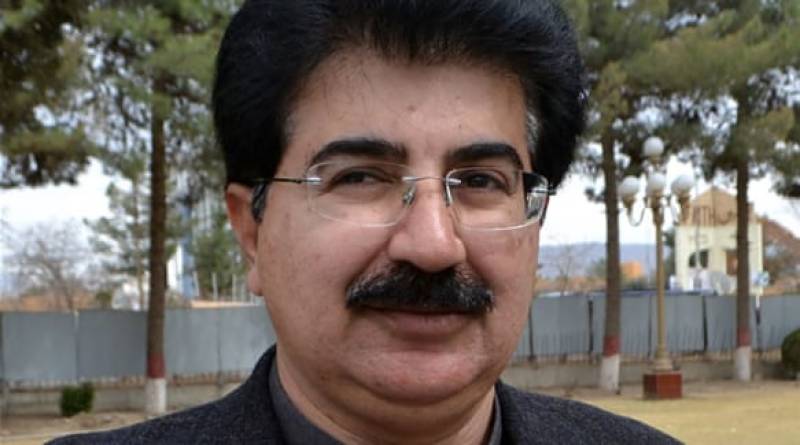 ISLAMABAD – The chairman of Senate, Sadiq Sanjrani took over as acting president of the Islamic Republic of Pakistan as the incumbent Mamnoon Hussain departed for Saudi Arabia to perform Umrah.

Mamnoon Hussain is set to remain in the Kingdom for 10 days, till May 24; a notification for Sanjarani’s appointment as acting President has been issued.

Sanjrani’s appointment as the acting president came in line with the Constitution of Pakistan, as the chairman of Senate, acts as President in absence of the Incumbent head of the state.

This is the first time for Sanjrani to assume charge as acting president, after being elected chairman of the Upper House of the Parliament, in March.

He is the first-ever Senate chairman from Balochistan and his election stirred controversy in power corridors as well.

His election was decried by Premier Shahid Khaqan Abbasi as well, who urged the members of the opposition to jointly nominate a new Senate chairman.