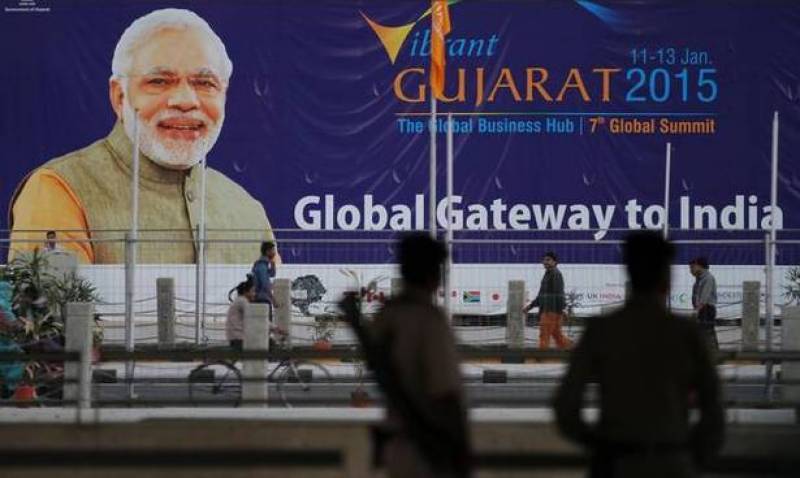 NEW DELHI - The Narendra Modi government has spent ₹4,343 crore on publicity since it came to power in May 2014, an agency under the Ministry of Information and Broadcasting has said in reply to an Right to Information (RTI) query.

The expenditure was incurred on advertisements in the print and electronic media as well as outdoor publicity, the Central government agency said in response to the application filed by city-based RTI activist Anil Galgali.

The Bureau of Outreach Communication under the Ministry said the government spent ₹4,343.26 crore on advertising its programmes across media platforms.

The bureau was formed after merging three media units of the I&B Ministry to ensure “credible, consistent and clear communication” by various wings of the government across media platforms.