PAT submits petition for treason case against Sharif
14 May, 2018 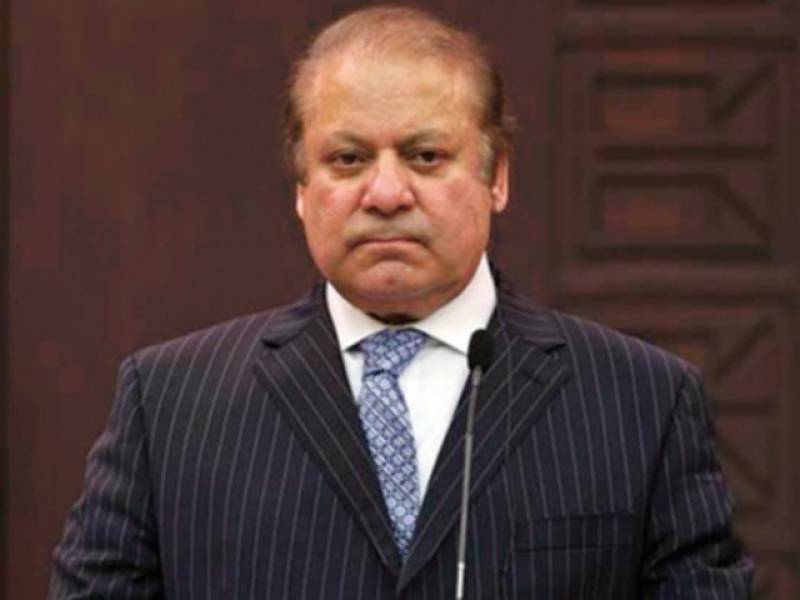 The application was submitted by PAT leader Khurram Nawaz Gandapur.

It was stated that Nawaz Sharif’s statements regarding 2008 Mumbai Attacks is equal to committing treason.

The former prime minister, in an interview to an English daily, said that “Militant organizations are active. Call them non-state actors, should we allow them to cross the border and kill 150 people in Mumbai? Explain it to me.”

Sharif’s statements sparked an outrage both in Pakistan and India. The leaders of opposition parties, analysts and media personalities severely criticized the ex-premier and asked him to take back his remarks.

Butt stated in his application that the PML-N leader committed rebellion by making statements against the state.

Police, on the other hand, refused to collect the application saying that it is a serious matter and suggested Butt to contact senior officials.APP