Pakistan foreign minister hits out at US and UN over double standards in war against terrorism
14 May, 2018 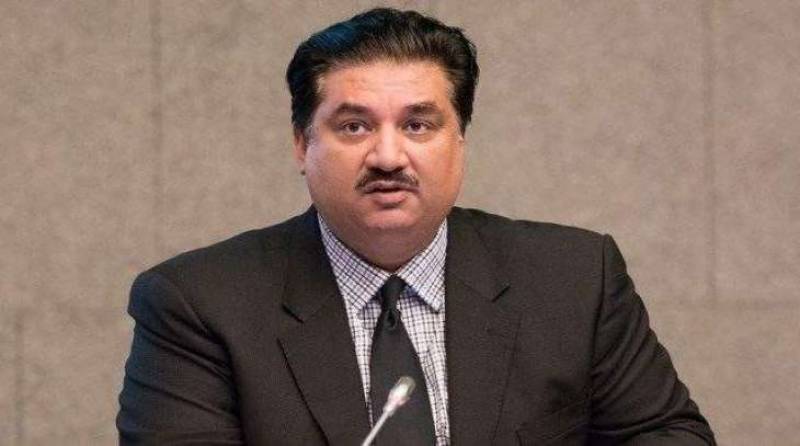 He was giving government's reaction on the issue in senate today.

The Minister said that Umar Khalid Khurasani is a known terrorist and has the blood of hundreds of innocents Pakistanis on his hands.

He said if Jamaatul Ahrar has been declared a terror group listed by the sanctions committee name of its leader should also have been placed on thee list of terrorist. He said this action demonstrates double standards prevailing in the international fight against terrorism and also shows complete disregard of sacrifices rendered by the armed force and the people of Pakistan in this war.

The Minister said UN Security Council's Sanction Committee considered Pakistan’s proposal to list Umar Khalid Khurasani, also known as Abdul Wali, and reportedly it could not reach consensus due to objections by a member.

He said since discussion of the sanctions committee are confidential as an international obligations, Pakistan will not comment on those deliberations.

He, however, assured the House that Pakistan shall be pursuing further as per rule and regulations of the United Nations.