PA calls for wide int'l rejection of US embassy relocation
14 May, 2018 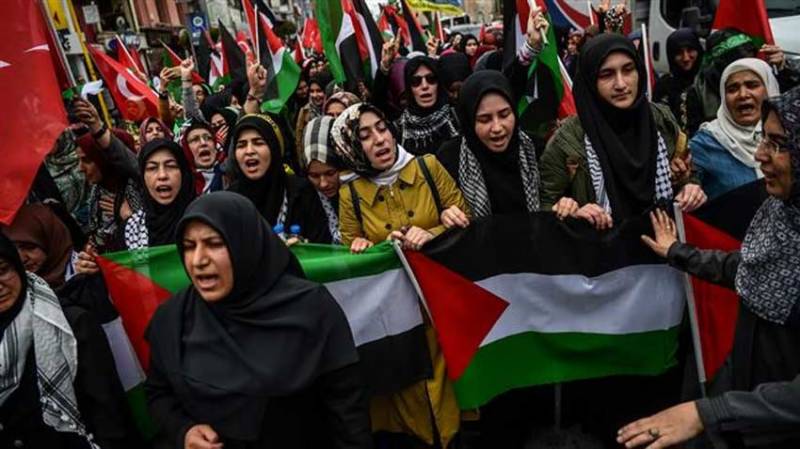 Palestinian Authority has called on all countries that respect freedom and peace to recognize East Jerusalem as the capital of Palestine state in the face of blatant disregard for international law.

In a statement, Palestinian Authority spokesman Yousef al-Mahmoud slammed the US move to shift its embassy from Tal Aviv to East Jerusalem as the most bizarre act undertaken in the history.

He called for wide international rejection and condemnation of the relocation of the US embassy to occupied Jerusalem.