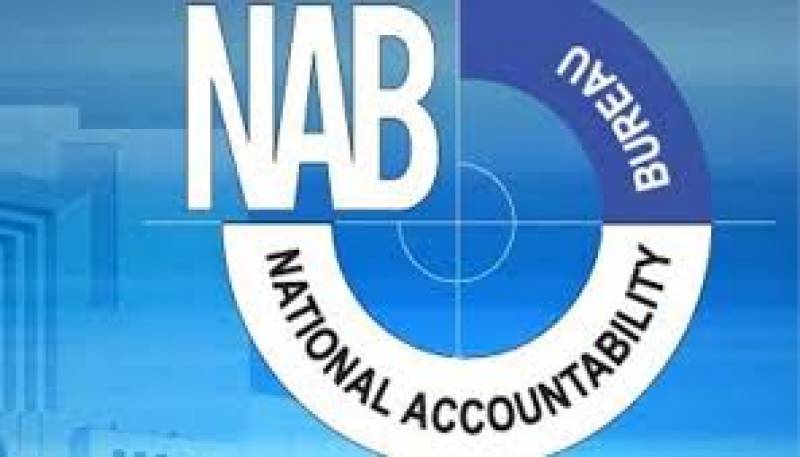 The President Hyderabad Chamber of Commerce and Industry Goharullah Saturday managed to escape on a motorcycle with the support of traders after the raid conducted by National Accountability Bureau (NAB) here at HCCI Secretariat.

Earlier, the businessmen and traders did not allow the Additional Director NAB Jehanzeb Khan to arrest HCCI President Goharullah from his room.

The Additional Director NAB Jehanzeb Khan informed APP that he came from Karachi to execute the arrest warrants against Goharullah President HCCI who wanted in a case. However, he was reluctant to give more details into the matter.

The senior member HCCI Executive Committee Syed Yawar Ali Shah informed this scribe that a team led by Additional Director NAB conducted raid at HCCI Secretariat where they created chaos among the representatives of the traders' organizations who gathered in the meeting room to attend a meeting against the attitude of the management of Hyderabad Electric Supply Company (HESCO).

The NAB team which conducted raid on the complaint of HESCO management had locked the meeting room where the representatives of traders' organization were waiting for start of meeting, Yawar said and added that the team also started harassing the HCCI managerial staff and finally entered in the room of the President where Goharullah was discussing the issues with members of the executive committee.

Yawar informed that NAB team had come to arrest Goharullah on the complaint of HESCO management following outstanding dues against the industrial units of Fateh Group lead by the President HCCI.

He allged that the raid was in retaliation from an MNA of Jamshoro district as Goharullah had filed a complaint against him and others following grabbing of his coalmines in Lakhara Coal Field.

Yawar Ali Shah informed that a team of NAB led by Assistant Director Javed Memon along with Rangers visited the site which claimed by Goharullah was grabbed by the said MNA and others.

The President HCCI Goharullah who was also present in the secretariat avoided to talk media persons who arrived soon after hearing the information of the raid of NAB team.

The MPA Sabir Qaimkhani and MPA Dilawar Qureshi were also rushed to HCCI Secretariat and enquired the situation.

Another member of the HCCI executive committee Qayoum Nusrat informed this scribe that both Members of Sindh Assembly were invited along with MNA Muhammad Waseem to attend the meeting against HESCO.

After hour long resistance against the arrest, the businessmen and traders in large brought Goharullah out from HCCI Secretariat and helped him to escape on motorcycle from the spot.

The NAB team tried to arrest but the businessmen and traders encircled the team members and released them after escape of Goharullah.