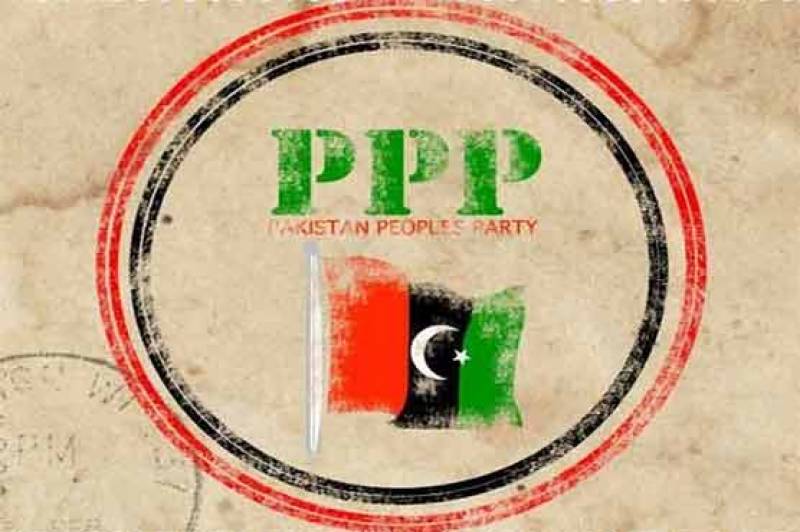 Rejecting the results of PK-8 by-polls, PPP provincial leadership decided to go in court over the alleged rigging by PML-N.

Runner-up party in PK-8 by election has also constituted a legal committee under Barrister Massood Kausar in this regard.

PPP leaders alleged that rigging was done by PML-N in PK-8 by-polls as Pakistan People Party candidate was winning the election but later election results have been changed and PML-N candidate was declared winner.

It is also worthy to mention here that it was very close contest as PML-N candidate secured 11,781 votes while PPP candidate declared runner-up bagging 10, 789. Both parties were claiming victory but ECP declared PML-N candidate Arbab Waseem as winner.