Pervaiz Musharraf likely to be declared Proclaimed Offender by court
14 May, 2016 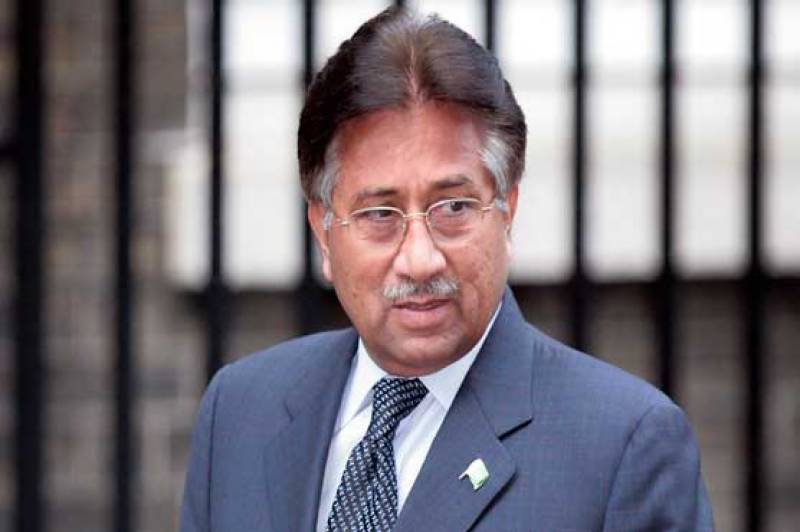 Non-bailable arrest warrant report of Pervaiz Musharraf has been presented by police in court stating that police teams tried to arrest accused conducting raids at his farm house in Islamabad and residence at Karachi but he could not be found while accused has left for abroad.

Meanwhile, it has been requested by plaintiff lawyers in court to declare Musharraf as proclaimed offender while court has reserved its verdict till May 17.

It is also worthy to mention her that local court in Islamabad issued non-bailable arrest warrant of former president in a murder case of Lal Masjid Cleric Ghazi Abdul Rashid in February.