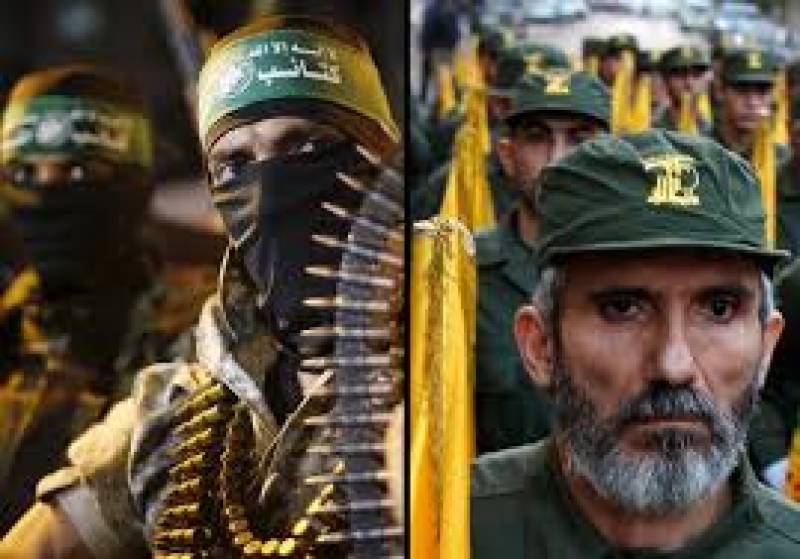 Lebanon's Hezbollah announced Friday that its top military commander had been killed in an attack in Syria where the Shiite militant group has deployed thousands of fighters backing the Damascus regime.

Hezbollah said it was investigating the cause of the blast near Damascus airport but did not immediately point the finger at Israel as it did when the commander's predecessor was assassinated in the Syrian capital in 2008.

The death of Mustafa Badreddine, who had led Hezbollah's intervention in support of President Bashar al-Assad's regime, came with a fragile truce in Syria's five-year war on the brink of collapse.

Badreddine, in his mid-50s, was a key player in Hezbollah's military wing.

He was on a US terror sanctions blacklist, a key suspect in the 2005 assassination in Beirut of Lebanese ex-premier Rafiq Hariri and was "most wanted" by Israel.

The Iran-backed Hezbollah did not say which of Badreddine's many enemies it held responsible for his death.

But second-in-command Sheikh Naim Qassem told mourners at the funeral he was killed in a "huge blast" at a Hezbollah position near Damascus airport.

He said a probe was under way, but "because there are many possibilities, we don't want to anticipate the investigation."

"I assure you however that within hours, no later than Saturday morning, we will give a detailed account about what caused the blast and who was behind it," Qassem said.

Hezbollah has a "clear indication" on who was responsible and how it happened, "but we need some more time to be one hundred percent sure", he added.

Baghdad-based US military spokesman Colonel Steve Warren said it was unclear who carried out the strike, but the United States was not involved.

Qassem spoke at Badreddine's funeral in Hezbollah's stronghold in the southern suburbs of Beirut.

Badreddine's predecessor Imad Mughniyeh -- his cousin and brother-in-law -- was killed in Damascus in a 2008 bombing that drew immediate threats by Hezbollah of heavy retaliation against Israel.

It made no such threats after Badreddine's death.

Israel made no comment, as was also the case in 2008, but Israeli media underlined Hezbollah's failure to apportion blame.

Hezbollah's Al-Manar television said: "The enemies of our great martyrs are known, the Zionists (Israel), the Americans or the takfiris (Sunni Muslim extremists who consider Shiites heretics)."

Badreddine's death comes months after another Hezbollah figure, Samir Kantar, was killed in an December 2015 air strike near Damascus which the group blamed on Israel.

In its 2012 terror blacklisting of Badreddine, Washington charged that he was the key pointman for Hezbollah's operations in Syria alongside Assad's major foreign backer Iran.

"Badreddine is assessed to be responsible for Hezbollah's military operations in Syria since 2011," the US Treasury Department said, adding that he liaised personally with Assad.

Damascus airport is east of the capital in an area where various rebel groups have a strong presence, although pro-government forces control the highway to it.

Hezbollah's intervention was vital in 2013 in shoring up Assad's regime at its lowest point in the war against rebels backed by Gulf Arab and Western countries.

Its fighters secured most of the Lebanese border region, cutting vital rebel supply lines, and reasserted government control in most of the southern suburbs of Damascus, including the Sayyida Zeinab Shiite shrine district.

In Beirut, Hezbollah expert Waddah Charara said Badreddine had also been responsible for training Shiite militiamen in Iraq and had a direct link with Iran.

Russian officials have vowed to work closely with their US counterparts to salvage a February ceasefire between pro-government forces and non-jihadist rebels that was teetering on the brink Friday after the Aleppo truce collapsed.

That deal sharply reduced a surge in fighting in Syria's pre-war commercial capital that had killed more than 300 civilians.