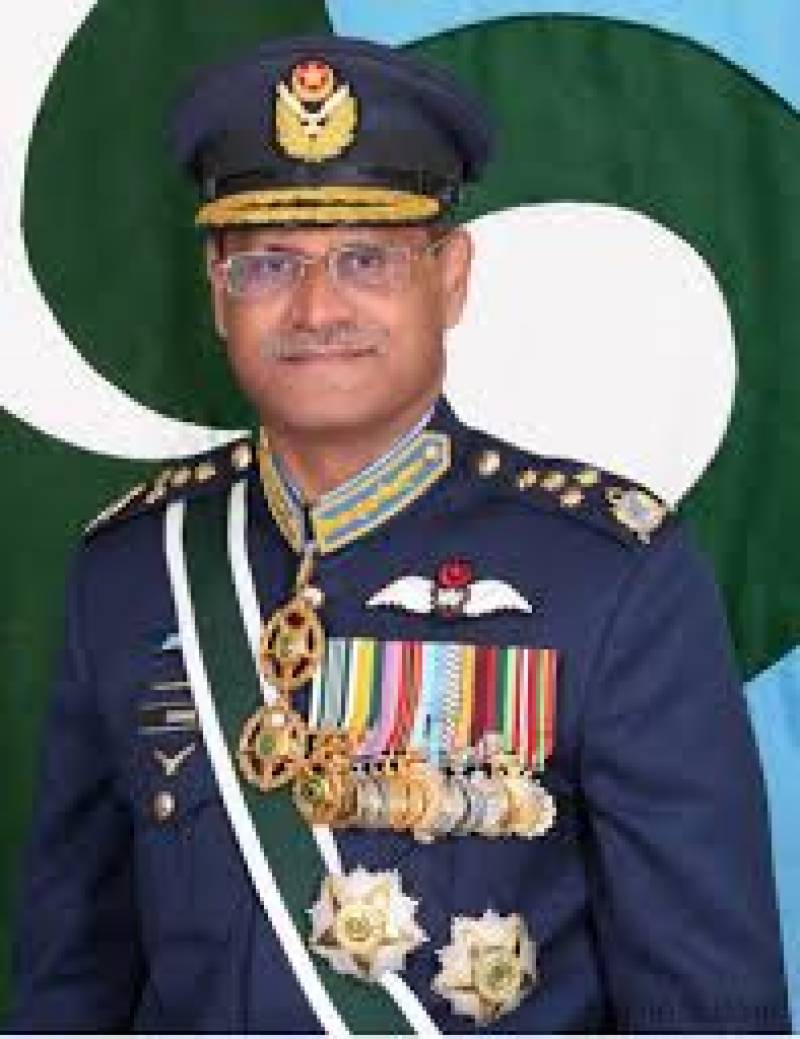 The Air Chief Marshal told the Chief Minister that the PAF had provided opportunities to youth of Balochistan to join the Air Force as GD Pilot and against other posts.

"We are ready to give special relaxation to youth of Balochistan in educational qualification and age so that they could join the Pakistan Air Force to serve the nation and the country and to earn their bread in a respectful way," he added.

He said that the Air Force had been providing technical training to youth of the province and arranging their visits to the Air Force installations.

He said that Sarghodian Trust of retired officers of the Pakistan Air Force had been planning to establish a Public School at Smuggli Airbase Quetta which later would be upgraded to college.

He said that the Balochistan government should provide land for establishing the school.

The Chief Minister thanked the Air Chief Marshal for offering special relaxation to youth of Balochistan.

He said that the credit went to the incumbent government and security forces for improving law and order situation in Balochistan.

He said that his government had been establishing primary and middle schools in villages for promoting girls' education.

He said the NIST institution would be established in Quetta in collaboration with the Pak Army as the force provided land for it, adding that Chief of Army Staff, General. Raheel Sharif would lay down the foundation stone of NIST.

The Air Chief Marshal presented the model of Fighter Jet, JF-17 Thunder and the Chief Minister gave him the gifts of souvenir and carpet.