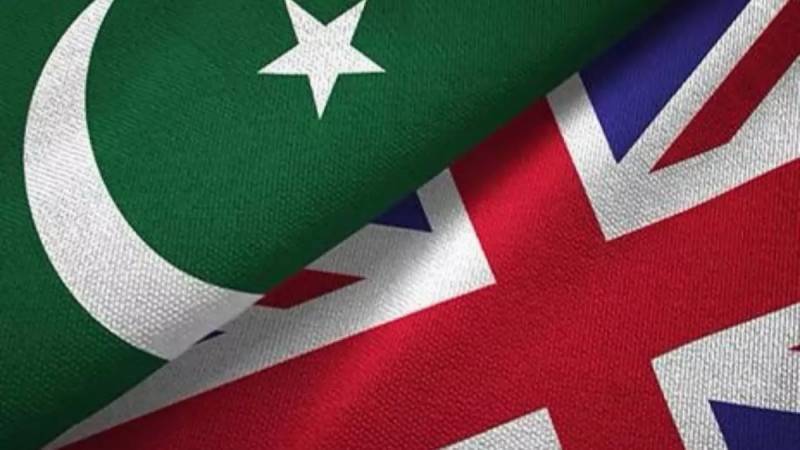 ISLAMABAD – Pakistan and Britain have finalised the agreements on returns, readmission, and extradition through a special cabinet committee spearheaded by Interior Minister Sheikh Rashid Ahmed.

Reports in local media said a special cabinet committee met in the country’s federal capital today and finalized the returns, readmission, and extradition agreements with the UK.

The agreement will now be submitted for signing between Islamabad and London after final consultation with the United Kingdom.

Citizens who have been sentenced by relevant courts will be repatriated under the agreement.

Meanwhile, the committee also decided to finalize the Pak-UK Extradition Treaty which will enable the extradition of convicted persons between the two countries.

Sheikh Rashid also held a meeting with British High Commissioner Christian Turner to ensure that the criminals could not find shelter anywhere in the world.